I Hear Sirens is an American post-rock band that formed in the fall of 2005. Drawing inspiration from indie rock, post-hardcore, and ambient genres their sound seamlessly drifts between haunting melodies and climactic crescendos.
Their latest album ’Stella Mori’ was released in September 2020 by Dunk!Records (EU) and Post Recordings (US).

Hubris. is a Swiss post-rock band originating from Fribourg. Formed in 2014, the instrumental quartet is characterised by their original style which blends an experimental touch of post-rock, electronica atmosphere and some elements of the metal scene.

In April 2017, hubris. came out with a second album called “Apocryphal Gravity”. This album sports a brand new set of colours. Their musical approach took a new turn with a drastic change in their method of composing. The band sets forth a musical style rarely explored to this day, breaching pre-established post-rock conventions by incorporating electronica influences. This album was critically acclaimed and aroused the interest of more than a million eager listeners on the internet as well as being the subject of many press articles.
The band has released their new album « Metempsychosis » on March 13 - 2020 through the Australian label Art As Catharsis.

Baulta is an instrumental post-rock band from Finland. Baulta paints cinematic growth stories and emotional soundscapes spiced with progressive rhythms, layers, harmonies and textures.
Their latest album ’Another Second Chance’ was released in March 2021 by Dunk!Records.

Where Mermaids Drown is a post-rock band from LYON (France).
"And The Raging Winds Do Blow is a story, a tragic one at that, full of emotional depth and big hitting riffs. Its seafaring and oceanic theme will have you literally living the tragedy, and battling all the elements that make life in the open seas an unforgiving and perilous place to be. The dark open waters should always be respected, as should Where Mermaids Drown. They have released a really powerful EP that is as good as anything that’s out there at the moment. Be sure to put that life jacket on, and immerse yourself in this brilliant release." [Veil of Sound]
___________ 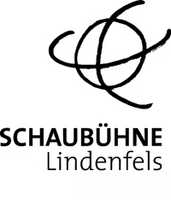 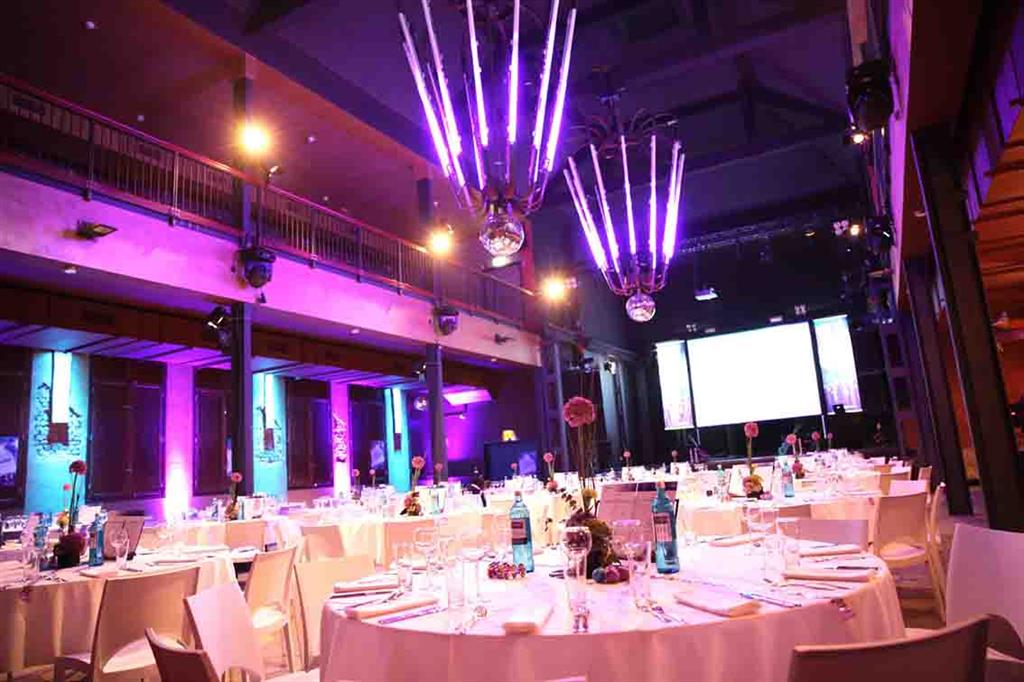 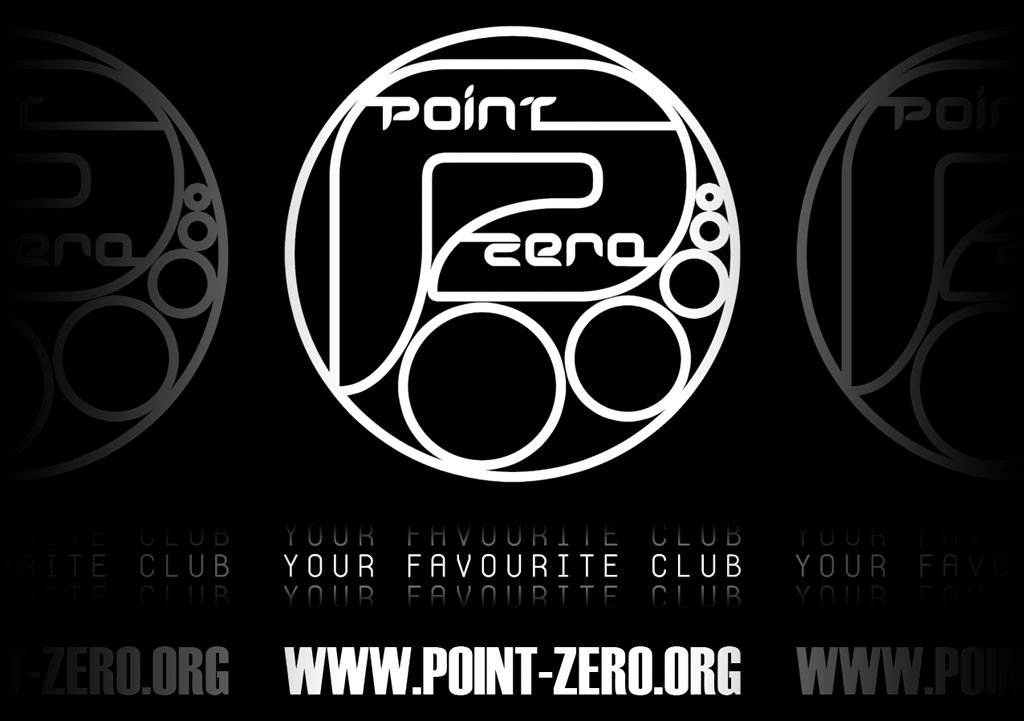