The DIY ‘supergroup’ Shopping formed in 2012, respected players on a young, queer, East London scene that counted basement venue Power Lunches (RIP) as its hub. Their sound – kinetic, minimalist dance-punk inspired by the likes of ESG, Gang of Four, Slits and Au Pairs – has won them glowing press from all quarters (NME, Pitchfork, NPR), impressive co-signs (Sleater-Kinney’s Corin Tucker is a fan) and a loyal, cross-continent following accrued over three, acclaimed albums: self-released debut Consumer Complaints [2013], a short-run, DIY-distributed release that sold out in a matter of months and was subsequently reissued by FatCat; Why Choose [2015, FatCat], which saw the band touring the States for the first time; and The Official Body [2018, FatCat] – produced by indie pop legend Edwyn Collins.


Along with cleaner, new production values, their brand new album "All Or Nothing" (out on February 7th, 2020 on FatCat) sees Shopping experiment further with the sonic additions that coloured The Official Body. Jubilantly ‘80s synths and electronic percussion add new textures to their signature minimalist dynamic, flourishes that show up on the accelerating zooms of ‘Follow Me’ and the frenetic, propulsive robotics of ‘For Your Pleasure’. “We introduced both of these sounds on the last album and just decided to be more liberal with them this time,” explains Easter. Aggs – feted for her dexterous, Highlife-inspired fret work – went so far as to down guitars for a number of tracks (‘For Your Pleasure’, ‘Follow Me’, ‘Lies’). “It´s been so fun developing quite a specific guitar style within Shopping, but I think we were all getting a little sick of it to be honest! It felt very stale to just have every song be the same formula so I’m glad we did away with the guitar for a few songs.

Mary Ocher is back in Europe for selected dates, fresh off the recording of a new album and a tours of North America, Australia and New Zealand.
She has toured 30 countries with the much celebrated "The West Against The People" and its companion release "Faust Studio Sessions and Other Recordings".

Over the past decade Mary has been persistently creating passionate, uncompromising work, raw, thought provoking, socially and creatively pushing against the current, dealing with subjects of authority, identity and conflict. Her work is as enchanting as it is polarizing, ranging from traditional folk to raw 60s garage, ambient with ethereal vocals and abstract synths, to experimental pop with African and South American rhythms when performing with her drummers. (Your Government)

"The West Against The People" was released on H.J. Irmler´s label Klangbad (of Krautrock pioneers Faust). It features collaborations with elusive legends Die Tödliche Doris and Felix Kubin and an essay elaborating on the themes of the album and analyzing the current sociopolitical climate*. Her previous solo release was produced by Canadian Psych Rock&Roll guru King Khan.

*The essay can be read here:
http://www.maryocher.com/essay.html

Go to your record shelf and pick out that quirky (and unforgettable!) folklore vinyl you once found on a fleamarket somewhere on your travels. And now imagine that sound being complemented by vintage synthesizers, flutes, twangy surf guitars, a hell lot of space echo ... & electronic downtempo beats

The Hidden Cameras is the brainchild of Joel Gibb, a Canadian Berlin-based artist and musician. In previous years in Munich Gibb has filled out the stage with a band of both classical and self-taught musicians. For the first time however, he brings his songs of The Hidden Cameras to Milla in an intimate solo setting for the physically distanced of 2022. Gibb performs folk songs, ballads and spirituals surveying the Cameras oeuvre and debuting new ones, seeing Gibb play guitar with simultaneous drum elements and also electronic, will be also a chance to debut some new electronic material he has been developing in Munich for a forthcoming Cameras record due in 2023. At his roots a singer and songwriter, Gibb is a brilliant chameleon of music, experimenting in almost every genre and performance style.

Ian Fisher is a modern songwriter who was raised in Ste. Genevieve, Missouri, and currently lives in Vienna, Austria. He has written over a one and half thousand songs and been on tour for the last decade. Known for their powerful live performances, he will perform with his band (Andreas Laudwein / Bass, Camillo Jenny / Drums, Ryan Thomas Carpenter / Keys , & Rich Case / Guitar) playing new songs from their upcoming album and their recent record, „Idle Hands“, which Rolling Stone Magazine best described as “Half Americana & Half Abbey Road-Worthy Pop”. Fisher will also perform a song or two from the popular play, „Was Ihr Wollt“, which he starred in at the Residenz Theater. Local Uk-transplant and bluesy soulster, Matthew Austin, will open the evening.
Ian Fisher

Die lebende US-Rap Legende R.A. The Rugged Man & Hoffnungsträger A-F-R-O aka All Flows Reach Out auf „All my heroes are dead“ Tour live in München! 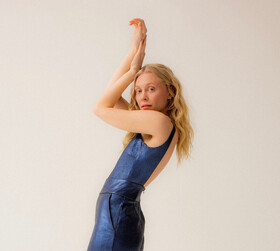 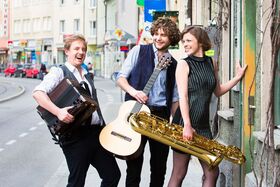 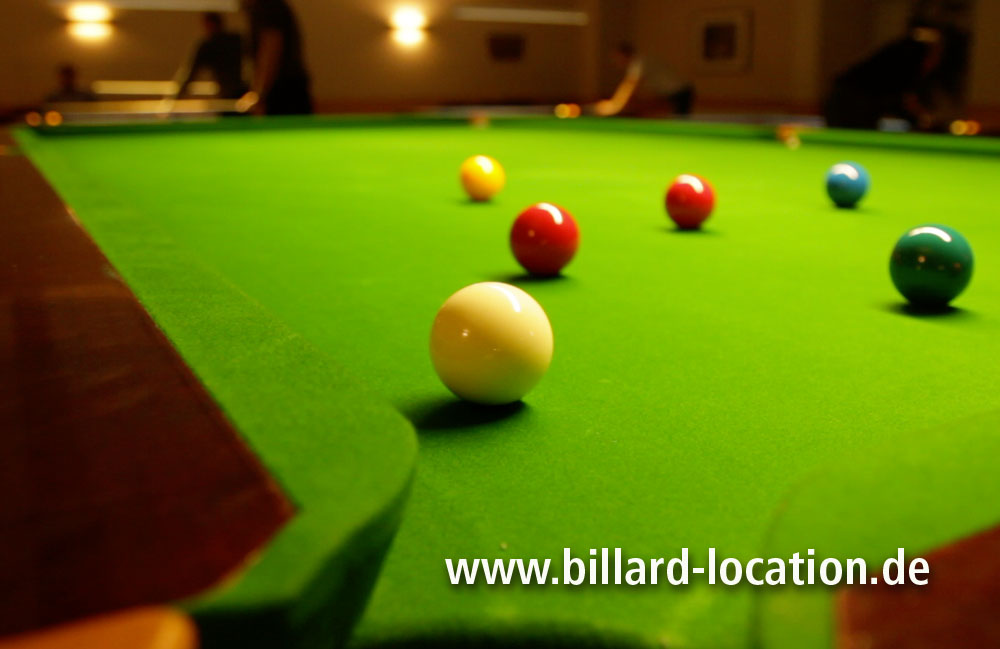 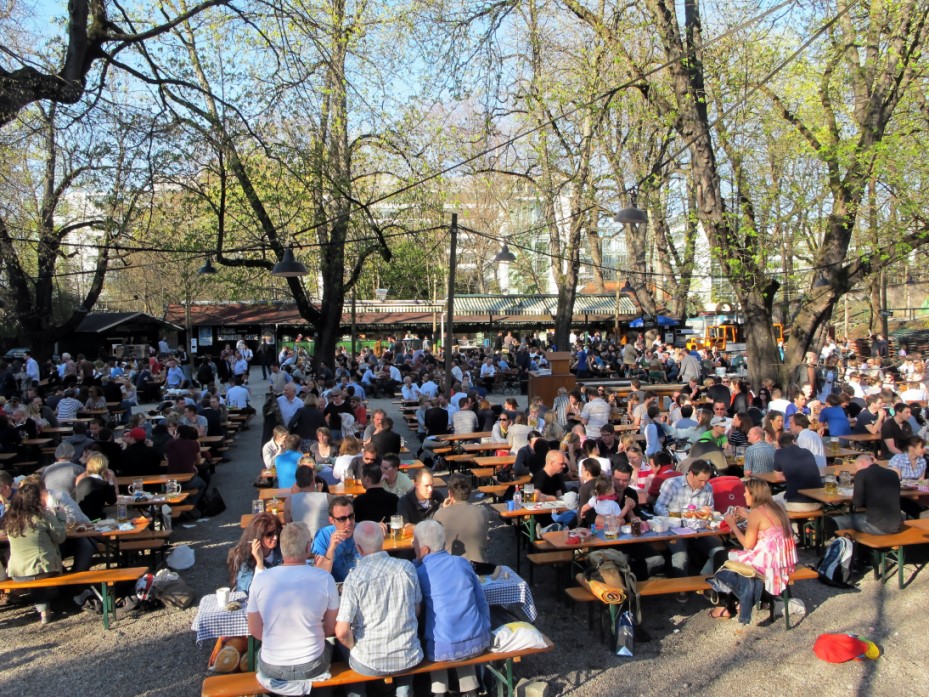 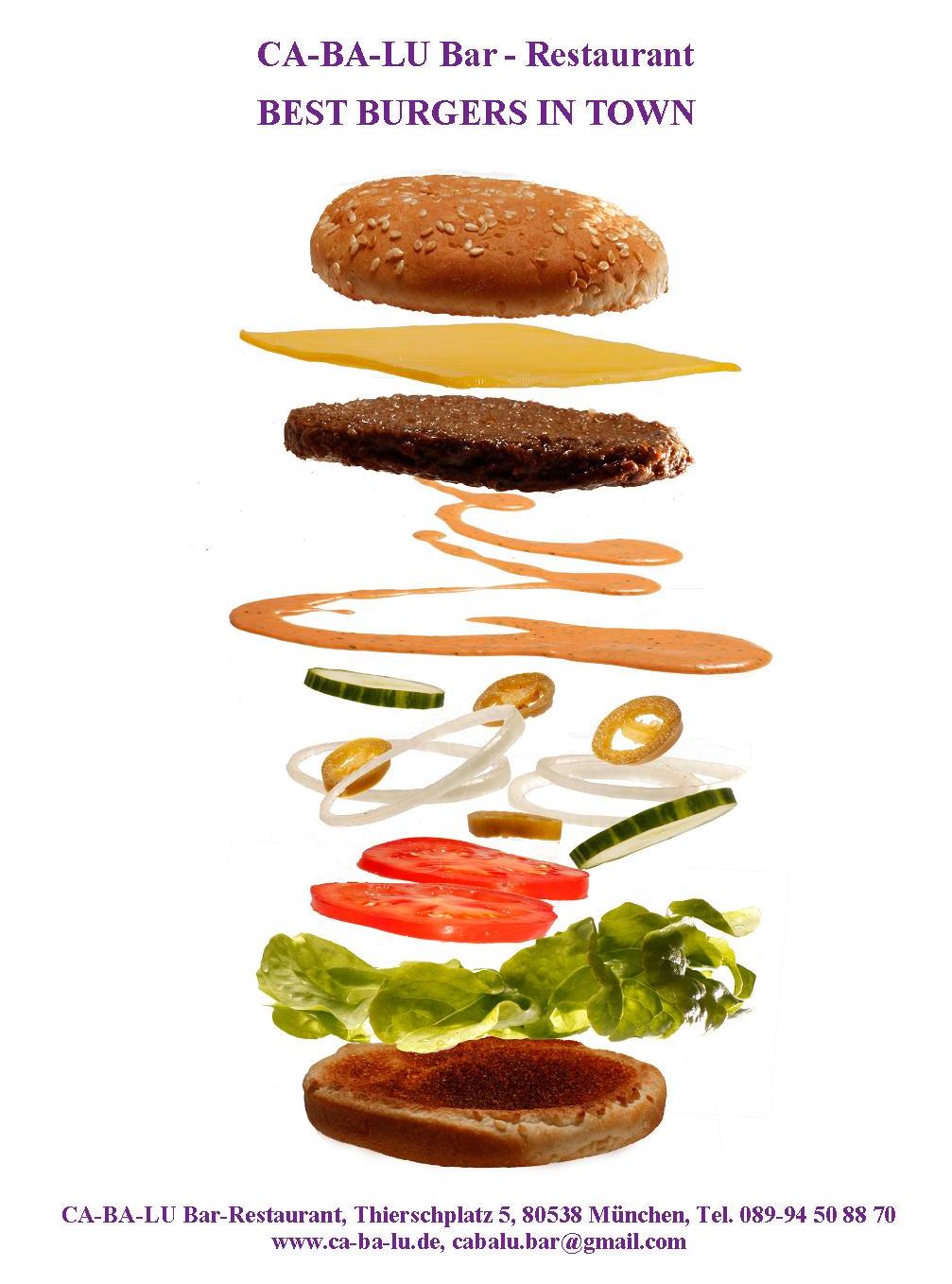 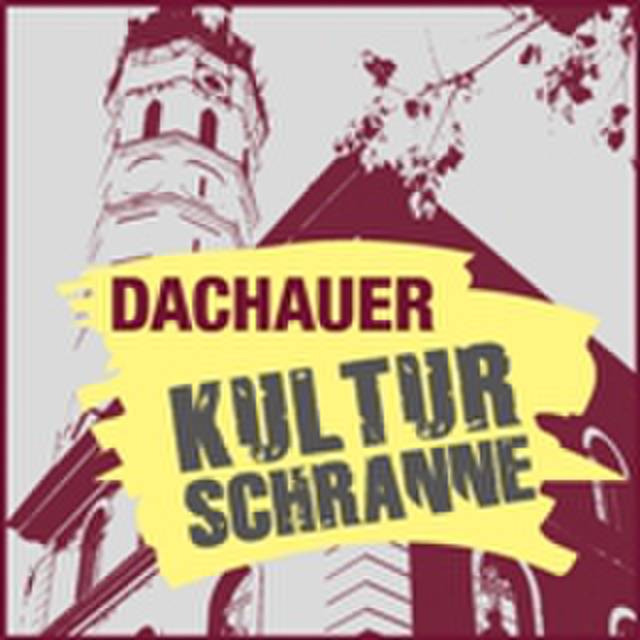